This is the third step of Setup Virtual Environment for TFS 2013 - Using Virtualbox. In this step I will explain setup SQL Server instance with reporting services for Installing TFS Server 2013 - Single Server Deployment (since the limited RAM available for me I cannot set up many machines in my laptop ).

I have explained setting up a domain controller and VM for TFS in the isolated domain in previous two posts of this series.

01. Go to the PDC we have setup in the first step and add an account for SQL Server as shown below. 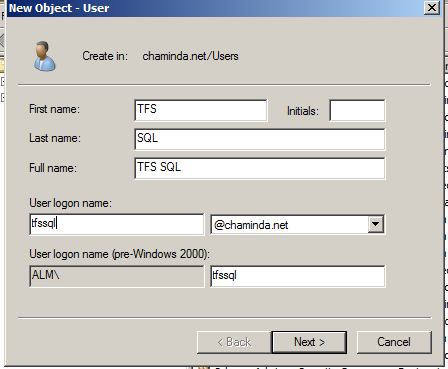 02. Next go to the VM for TFS and Web Server(IIS) role service. 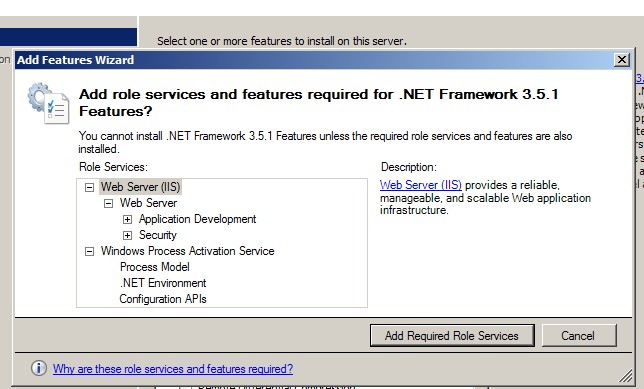 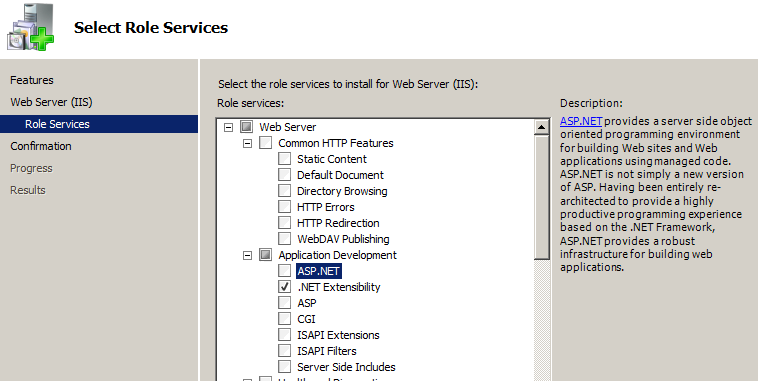 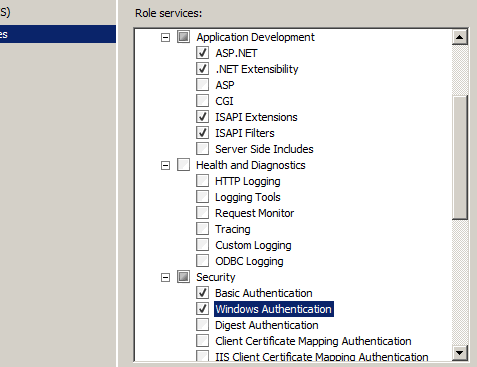 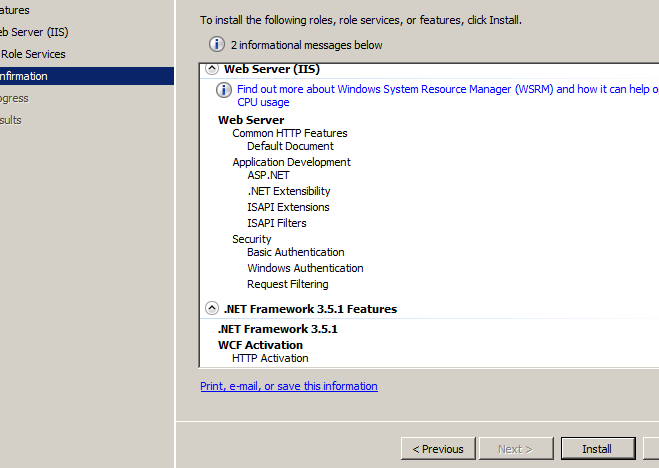 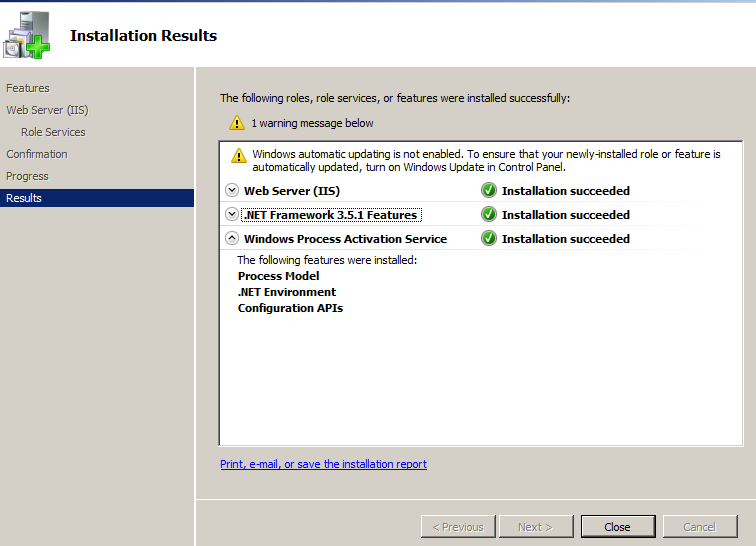 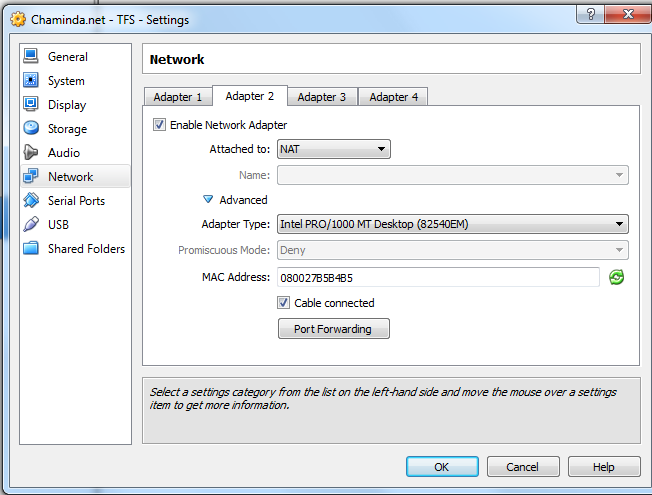 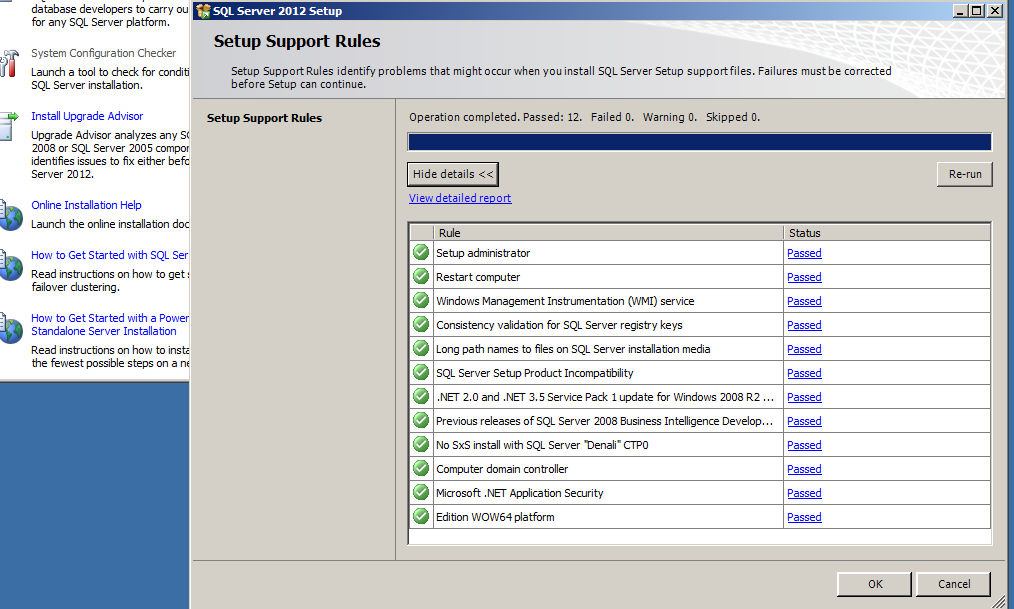 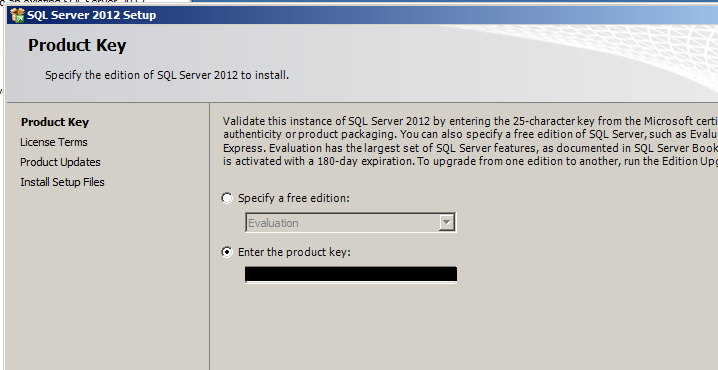 06. We need only below features. 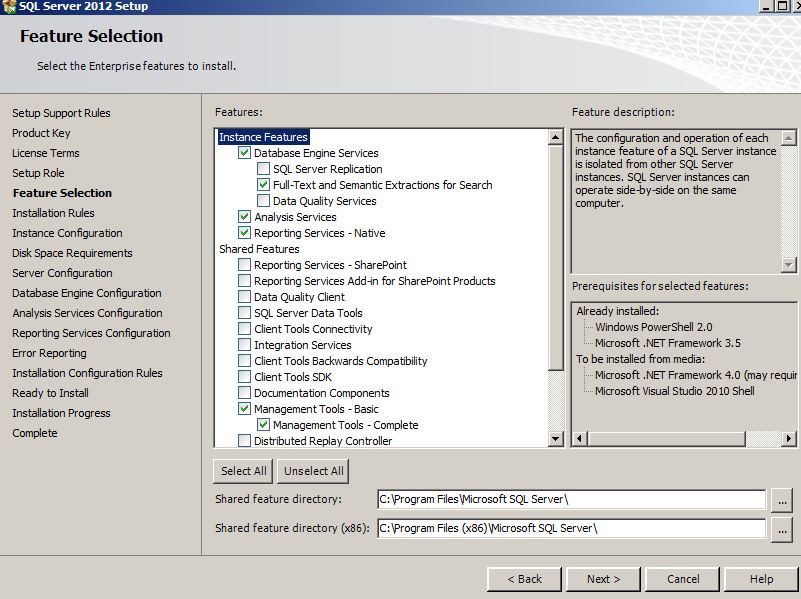 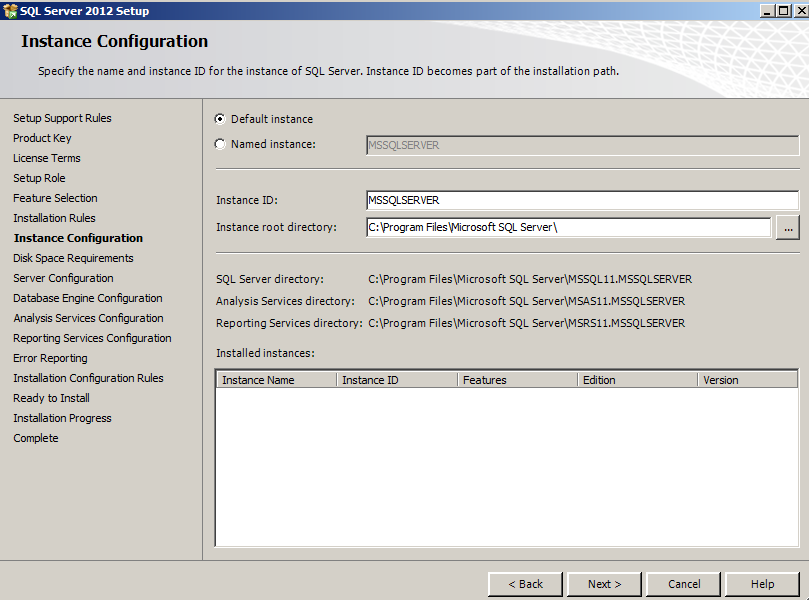 07. Set the SQL server service accounts as below. 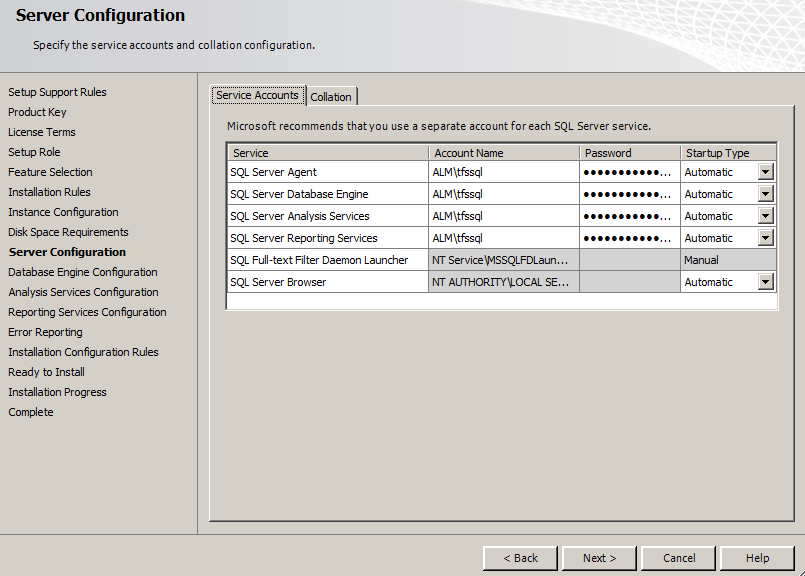 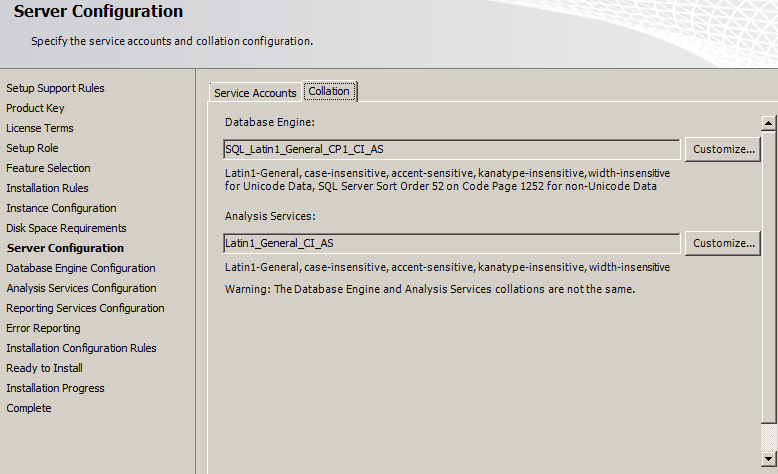 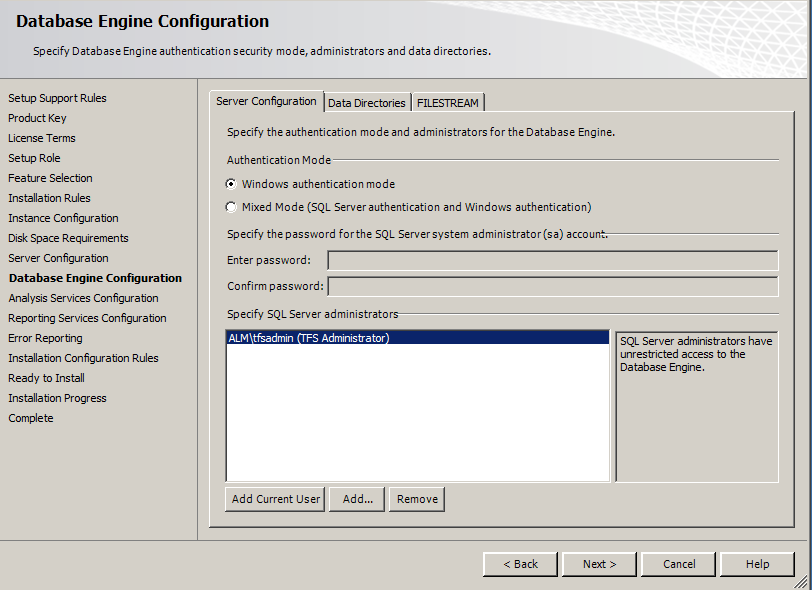 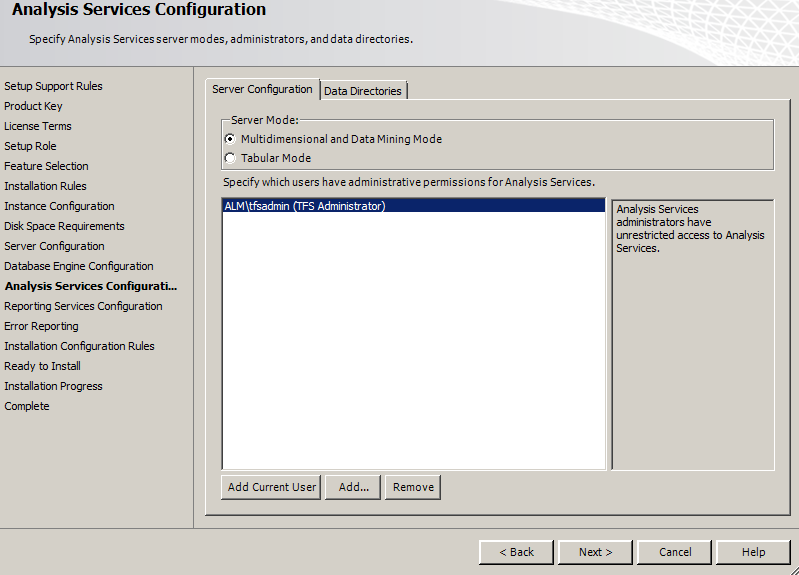 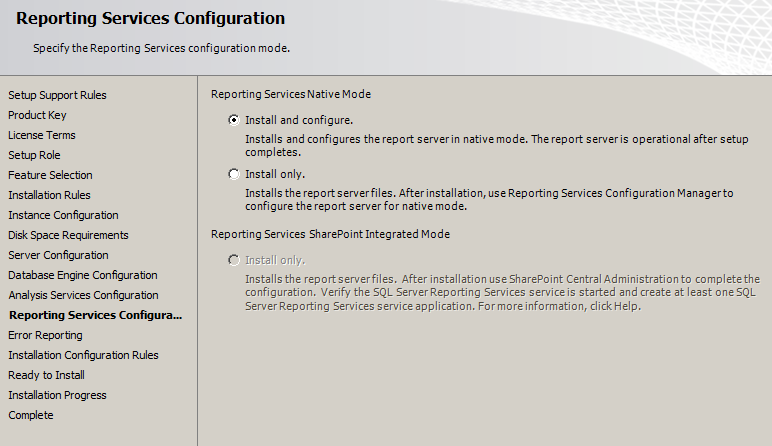 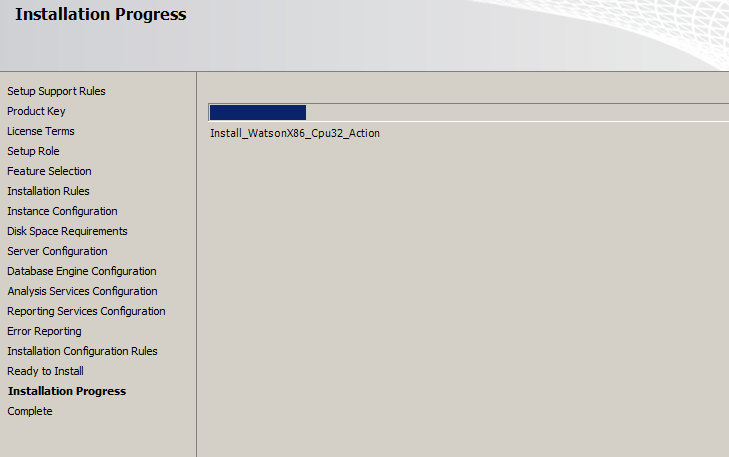 12. We are done with installation. 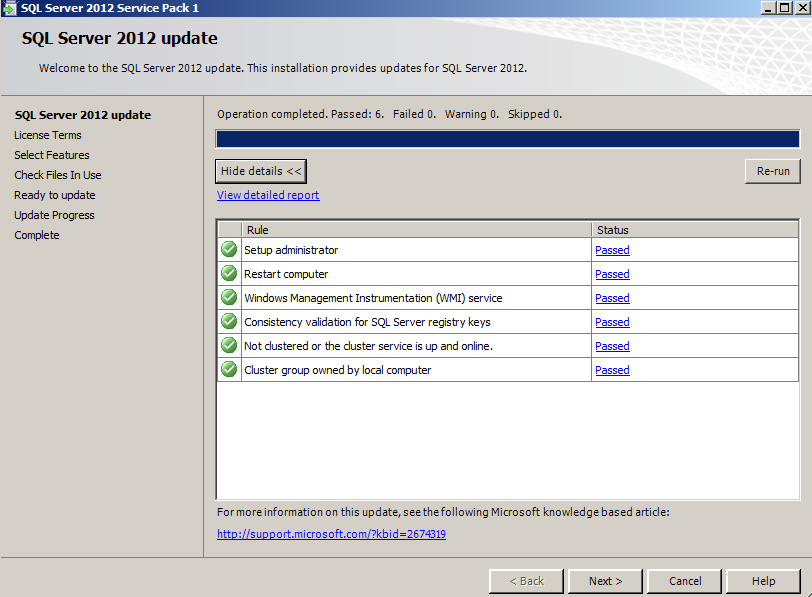 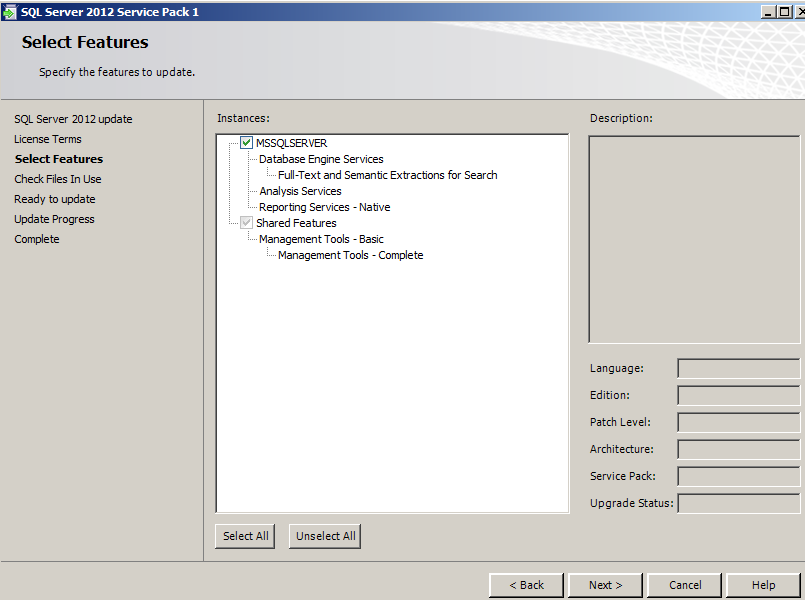 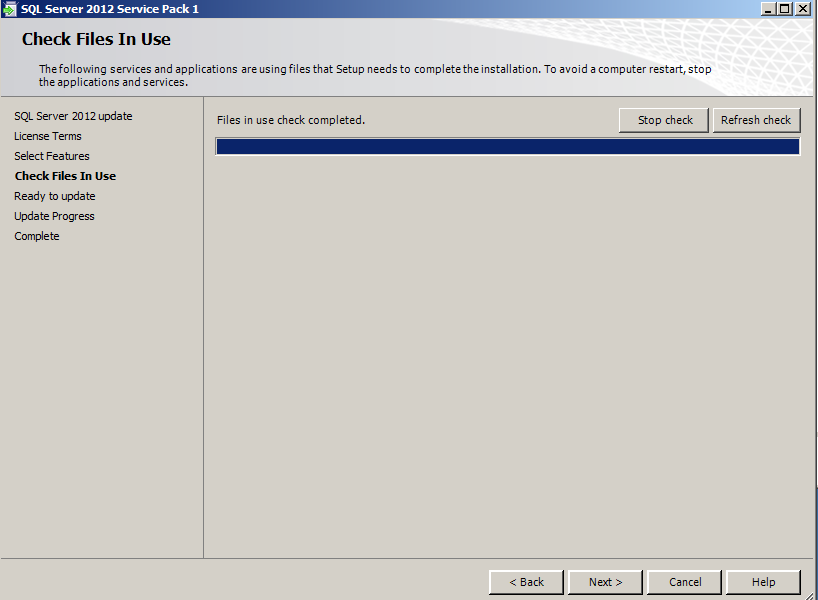 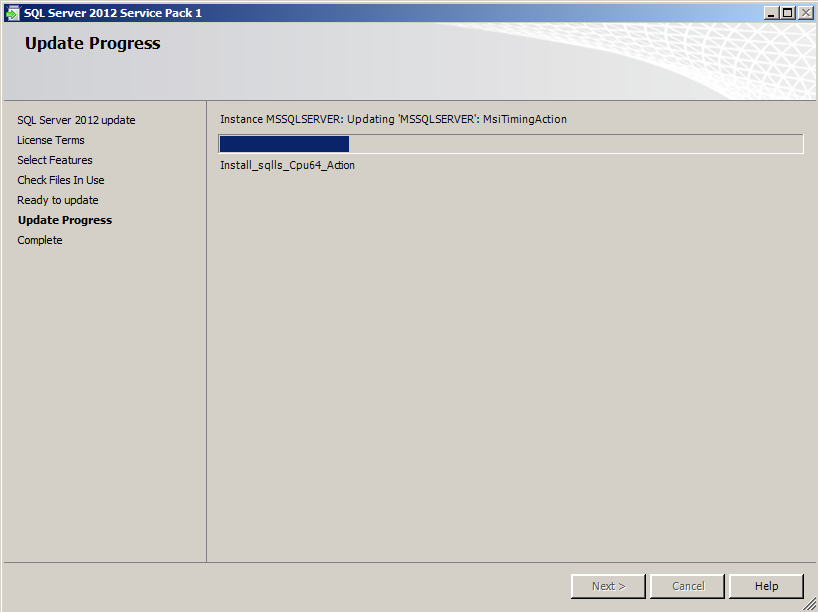 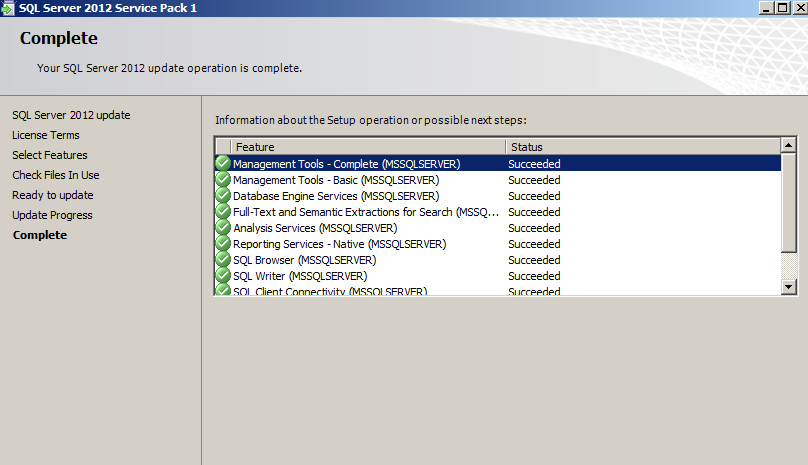 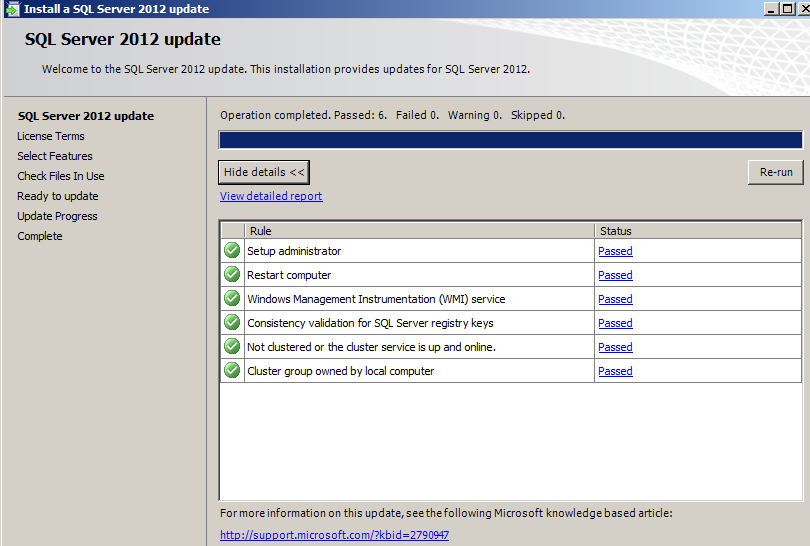 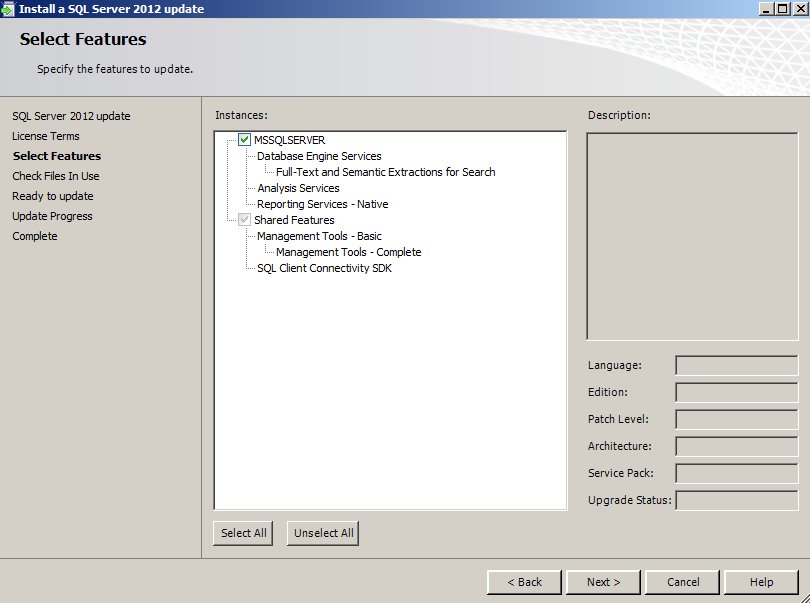 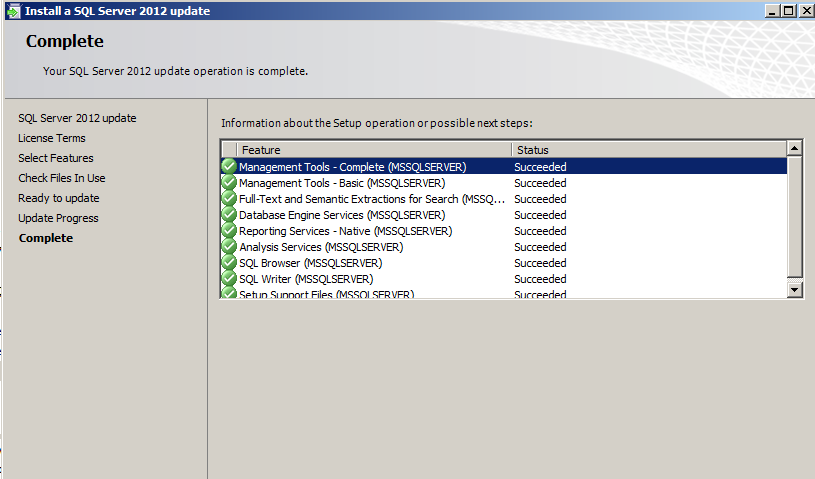 Now we have installed and configure SQL Server 2012 SP1 with reporting services ready for our TFS server. Next step is to set up SharePoint Foundation 2013.
Posted by Chaminda Chandrasekara at 10:04

How much RAM (minimum requirement) should be there on a laptop to install all components (Visual Studio, TFS, SQL server, Sharepoint as mentioned in the tutorial) so that everything runs smoothly using Virtualbox?

Note: I currently have 4 GB RAM, but after installing all components my laptop becomes very-very slow.

You need minimum 8GB for your VM to run all components, if you install all in one server. Bu again this would only be sufficient for experimenting. But for real production use you might need more RAM.